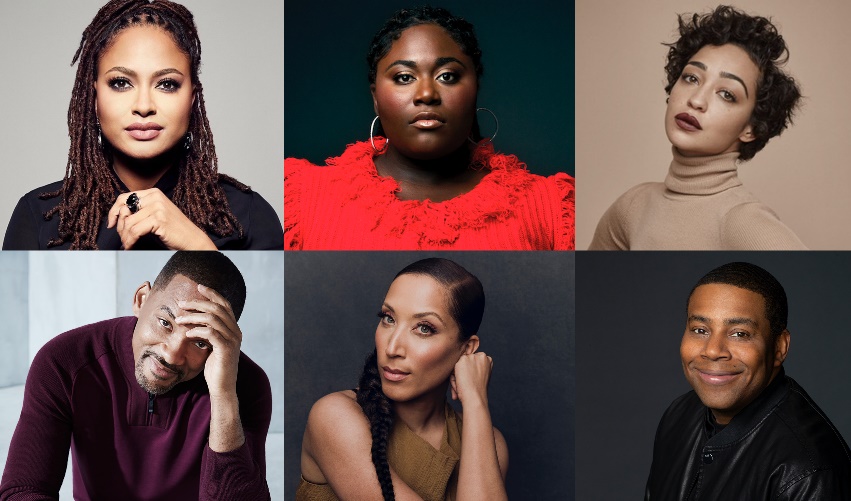 Presented by the Critics Choice Association on Monday, December 6 in Century City

The event, hosted by Emmy Award-winning actress and producer Niecy Nash (“Claws,” “When They See Us”) will include 16 award categories as part of a star-studded night honoring standout achievements in Black filmmaking and television.

The Celebration of Black Cinema & Television will honor the following:

Award winning writer, director, producer, and film distributor Ava DuVernay will be receiving the first-ever Melvin Van Peebles Trailblazer Award. Her slate of current projects includes the narrative film adaptation of the bestselling book “Caste” for Netflix, along with television projects “Colin in Black and White” and “Wings of Fire” for Netflix, “Home Sweet Home” for NBC, “Queen Sugar” and “Cherish the Day”for OWN, and “DMZ” and “One Perfect Shot” for HBO Max.

“We are truly honored to name our prestigious Trailblazer Award after Melvin Van Peebles,” said Shawn Edwards, CCA Board Member and Executive Producer of the Celebration of Black Cinema & Television. “Van Peebles inspired a generation of filmmakers. He was a true maverick and a visionary cinematic genius. We’re thrilled that Melvin’s son, Mario will be presenting the award to Ava DuVernay, as the first recipient of the Melvin Van Peebles Trailblazer Award.”

Two-time Academy Award-nominated actor Will Smith will receive the Actor Award for Film for his role in “King Richard,” which follows the journey of Richard Williams, the father who was instrumental in raising two of the most extraordinarily gifted athletes of all time, Venus and Serena Williams.

Emmy and PGA Award-winning director and producer Antoine Fuqua will receive the Director Award for Film. Among his many credits, Fuqua is best known for directing “Training Day,”and most recently “The Guilty” starring Jake Gyllenhaal which can be seen on Netflix.

Academy and Emmy Award-nominated actress Ruth Negga will receive a Special Honoree Award for her recent role in the critically acclaimed Netflix film “Passing,” the story of a Black woman who finds her world upended when her life becomes intertwined with a former childhood friend who is passing as white.

Grammy Award-winning and Tony Award-nominated actress Danielle Brooks will receive the Actress Award for Television for her role in the Lifetime movie “Robin Roberts Presents: Mahalia” based on one of the most revered gospel singers in history, Mahalia Jackson. She is also well-known for her role in Netflix’s acclaimed series “Orange is the New Black.”

César Award-winning French actor Omar Sy will receive the Actor Award for Television for his impressive work in Netflix’s “Lupin.” He also appeared in the critically acclaimed film “The Intouchables.”

Emmy nominee Robin Thede will receive the Showrunner Award for HBO’s “A Black Lady Sketch Show.” She is also the creator, executive producer, writer and star of the eight-time Emmy-nominated variety sketch series.

Toheeb Jimoh will receive the Breakthrough Award for his role on the Apple TV+ series “Ted Lasso” where he plays the young Nigerian footballer Sam Obisanya.

Emmy Award-nominated actor Kenan Thompson will receive a Special Honoree Award recognizing his work on both NBC’s “Saturday Night Live,” where he is the longest-serving cast member, and his eponymous comedy “Kenan.”

Tony Award winner Patina Miller will receive a Special Honoree Award for her starring role in the Starz series “Power Book III: Raising Kanan,” the third installment in the “Power”universe that chronicles the early years of Kanan Stark, played by Curtis “50 Cent” Jackson.

Natasha Rothwell will receive a Special Honoree Award for her acclaimed role as Belinda Lindsey on HBO’s “The White Lotus.” She also serves as a writer, series regular and consulting producer on HBO’s “Insecure.”

The Critics Choice Association is the largest critics organization in the United States and Canada, representing almost 500 media critics and entertainment journalists. It was established in 2019 with the formal merger of the Broadcast Film Critics Association and the Broadcast Television Journalists Association, recognizing the intersection between film, television, and streaming content. For more information, visit: www.CriticsChoice.com. 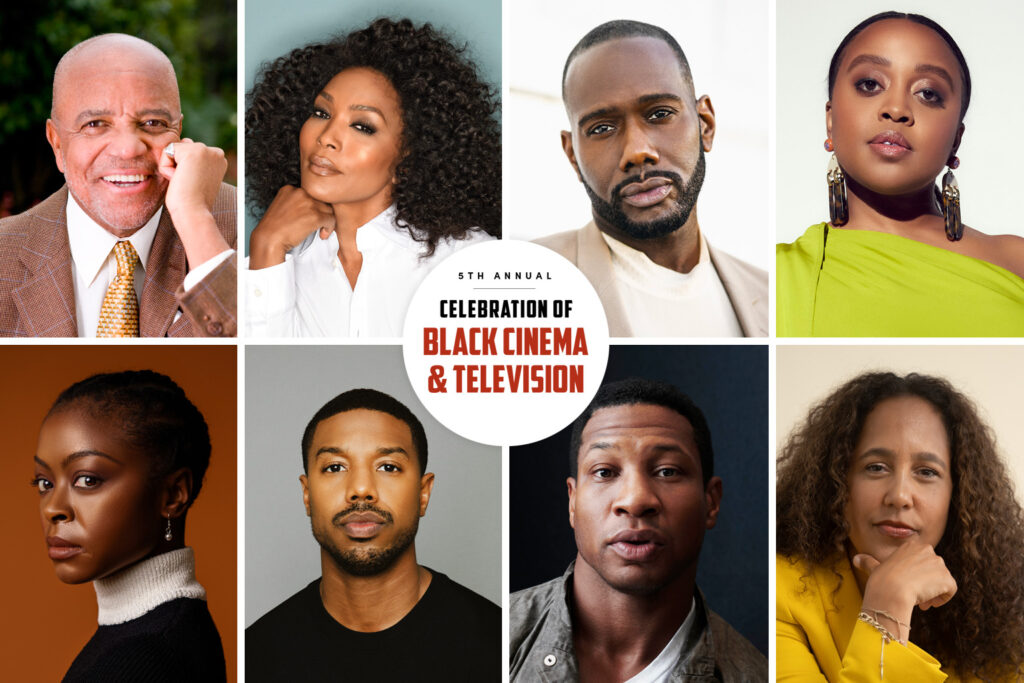 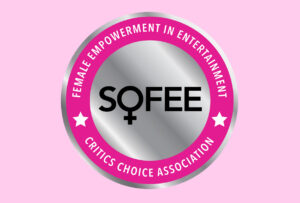 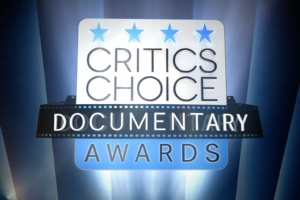